Cigarettes import up in 2017 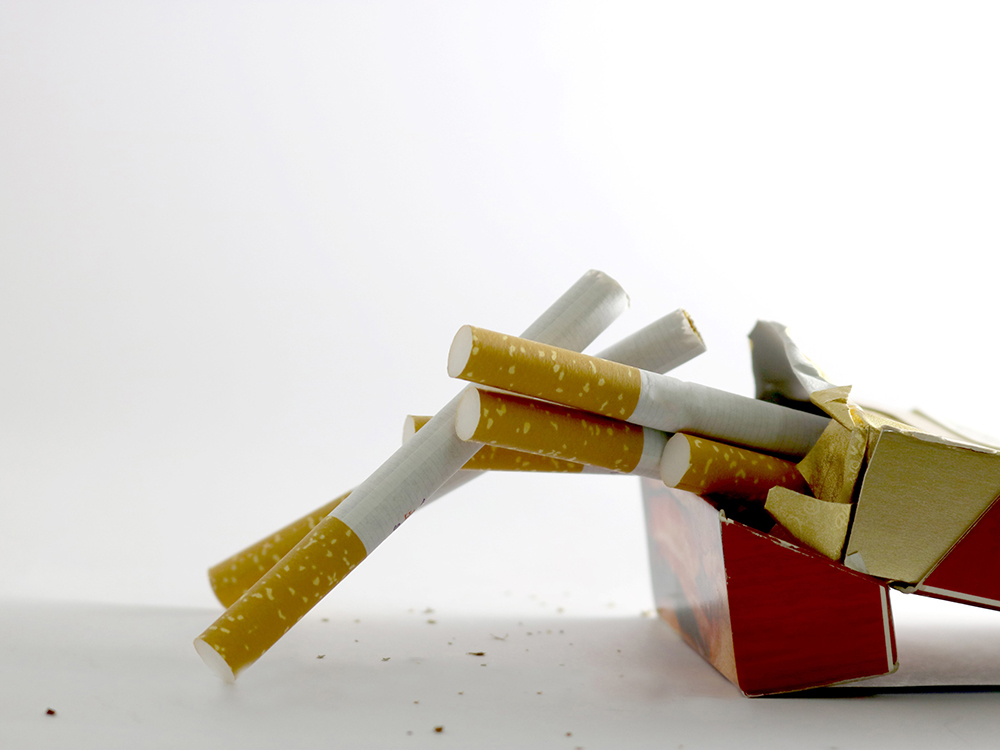 Cigarettes import up in 2017

As reported by Caucasus Business Week, the Young Financiers and Businessmen Association (AFBA) welcomes discussions to be held by the Parliamentary Committee on Health Care and Social Affairs, which will consider amendments to the Law on Tobacco.

AFBA calls on the Healthcare and Social Committee to introduce amendments to the Law on Tobacco and to consider the amendments they initially offered, reducing smoking restrictions to the private sector and small businesses.