Increase in tourism in first two quarters of 2018

HomeUncategorizedIncrease in tourism in first two quarters of 2018 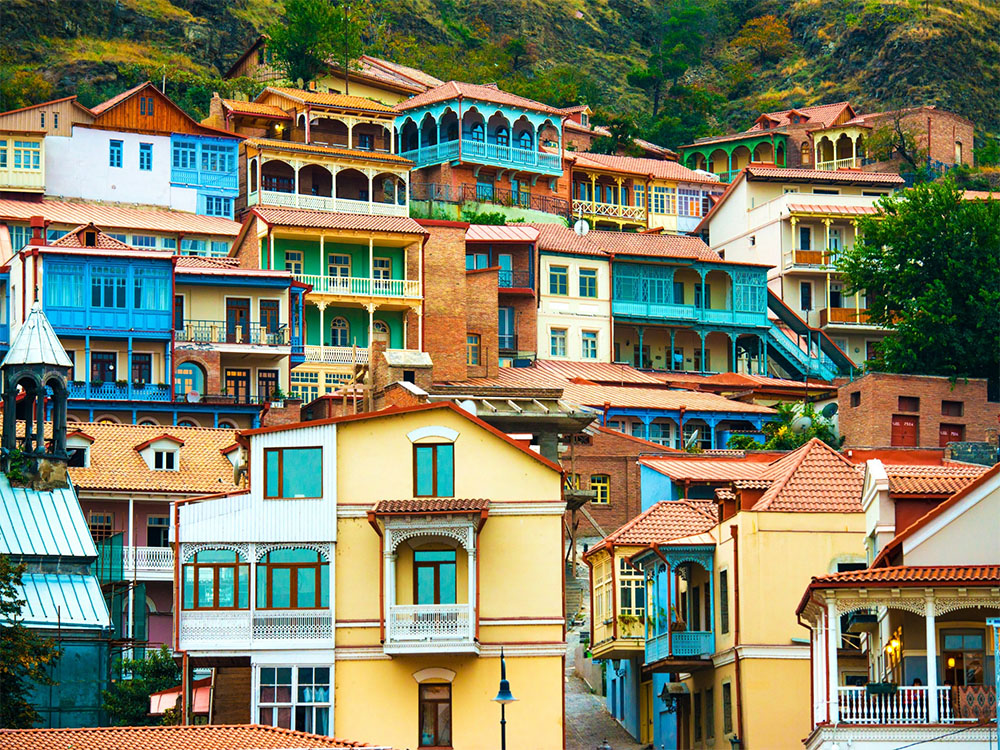 Increase in tourism in first two quarters of 2018

Income from tourism in Georgia has increased in 2018. In first six months of the years tourism has bought $1.36 billion to countries economy. The most of the amount was recorded in June with $325 million, which is 22% increase from the same period of last year

According to the Tourism association of Georgia the number of tourist have increased by 21% from last year. In June of 2018 almost 400 thousand tourists have visited Georgia, when in June of 2017 the number was 331 thousand.