Investors are very interested in Georgia according to EBRD Director

HomeUncategorizedInvestors are very interested in Georgia according to EBRD Director 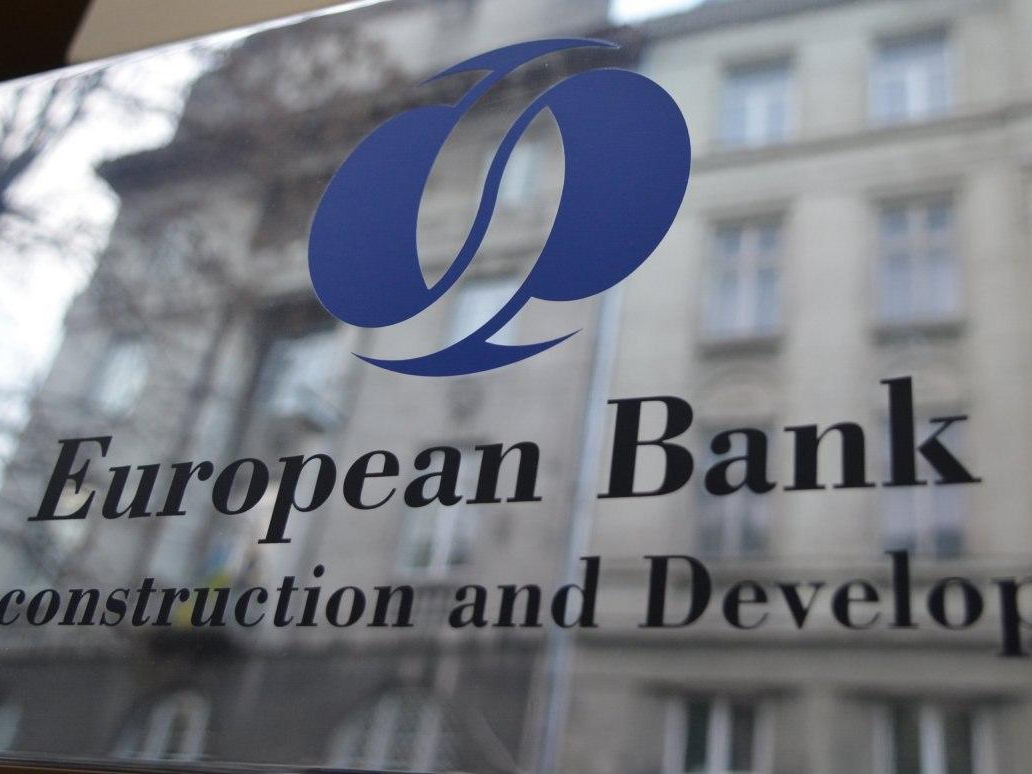 Investors are very interested in Georgia according to EBRD Director

Bruna Balvanera has told the reporters that investors are really interested in making investments in Georgia. EBRD director has said that number of investment in Georgia will significantly grow in next few years, which will benefit the country and population’s welfare.

“This is not so fast” said Balvanera, as the investments are big projects such as gas pipelines railways, hydro powered plants and such, it will take time, however the long term benefits will be tangible in the long run. The amount of investments has already increased in previous years.

Accrding to GEOSTAT the number of foreign investments has increased by 16.2% in 2017.