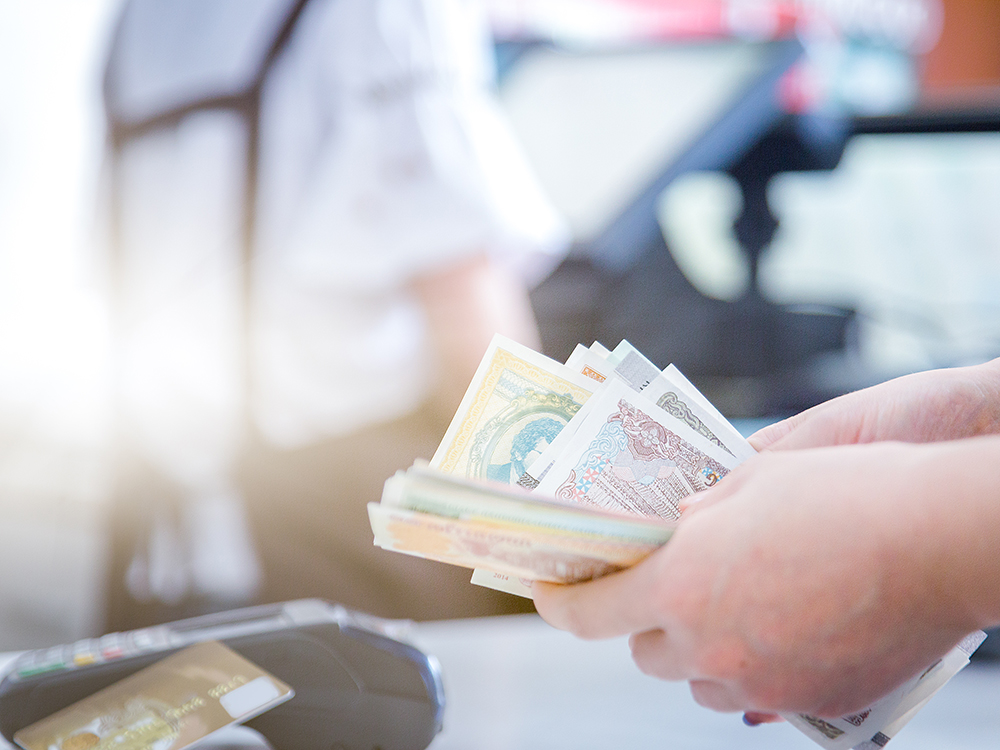 According to the National Bank of Georgia (NBG), $214 million was transferred from Russia to Georgia in the first six months of the year, while from EU countries, the amount of money transfered reached $255 million.

The most amount of money transfered to Georgia in January-July 2018, came from the following EU countries:

In June 2018 alone, the volume of money transfers in Georgia increased by 14.8% compared to the previous year, amounting to $135.1 million.