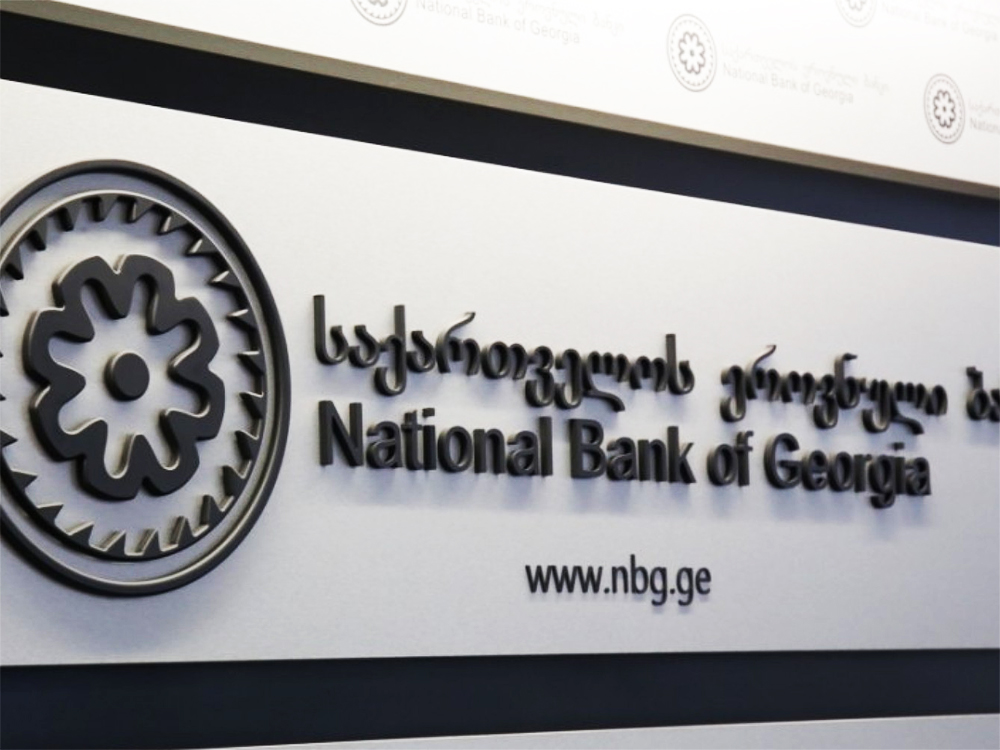 Moreover, compared to 2016 there is a clear decrease, the profit was 472.1 million Laris and income was 490 million Laris