Starbucks to open its first store in Georgia

HomeUncategorizedStarbucks to open its first store in Georgia 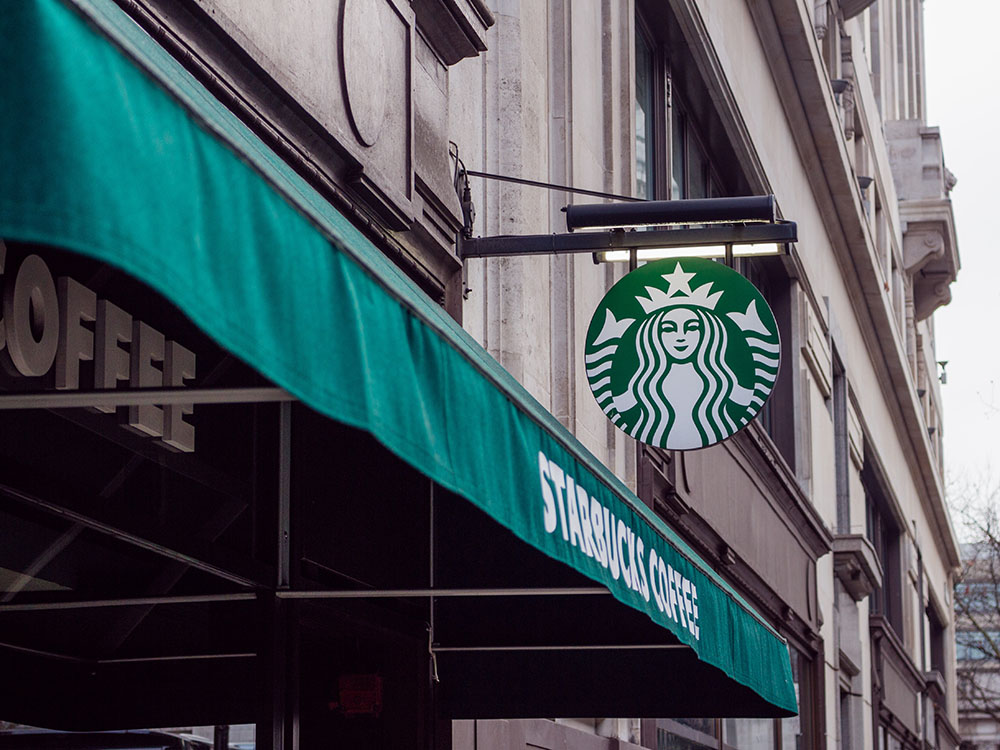 Starbucks to open its first store in Georgia

Another one of world’s best known brands to enter Georgian market. Starbucks will be opening its first store in Georgia in late 2018. Starbucks is American coffee company and coffeehouse chain that has been operating since 1971 and was founded in Seattle Washington.

Starbucks is one of many international companies that have opened its branch in Georgia, H&M, Palais De Thes, Hard Rock Café are among those who have opened branches in Georgia in latest years.

Shaya Turkey operates Starbucks in Azerbaijan and Turkey and will be the one to open the franchise in Georgia too.