HomeUncategorizedThe import of Tropical Fruits have increased in Georgia 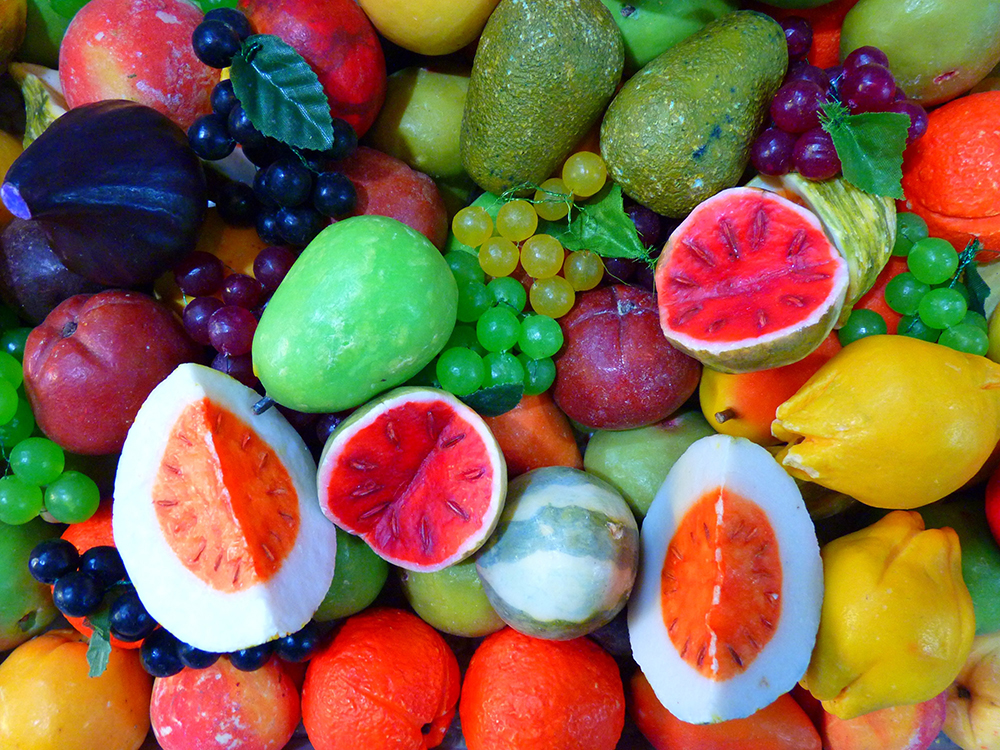